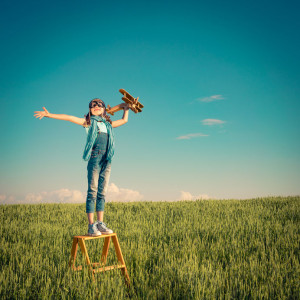 How do you define success? According to the Merriam-Webster dictionary, success ‘includes not only the achievement of wealth, respect or fame but also the desired result of an attempt.’ While there is no one formula for success, some of the world’s most successful entrepreneurs have plenty to say on the subject:

Richard Branson, British entrepreneur, believes being successful is all about being an active part of something big and exciting. People who love their work or careers have a clear advantage over people who don’t. “The more you’re actively and practically engaged, the more successful you will feel.”

Sara Blakely, Spanx founder, believes that success is all about trying new things. “If you don’t try, then you fail. If you try, you succeed.”

Elon Musk, co-founder and SEO of Tesla, explains that success is “to be involved in things that change the world.”

Kevin Systrom co-founder of Instagram, believes that small steps over time can lead to big results. “If you’ve got an idea, start today. There’s no better time than now to get going. That doesn’t mean quit your job and jump into your idea 100 percent from day one, but there’s always small progress that can be made to start the movement.”

And then there’s Walt Disney, who believes that rather than letting a major setback undermine your confidence in your ability to achieve success, let it be your rallying cry. Said Disney: “You may not realize it when it happens, but a kick in the teeth may be the best thing in the world for you.”