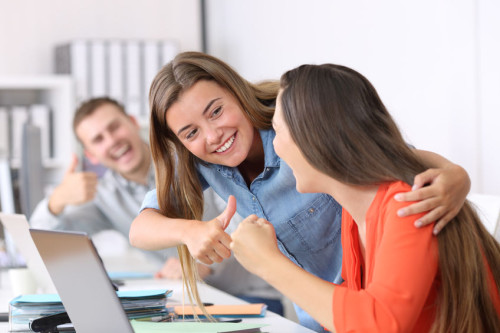 Today, the employer-employee relationship is much more complicated than in the past. Many companies use third-party management companies, staffing agencies and other labor providers instead of hiring workers and directly managing the employment process. Others work with contractors who handle all employment issues. It’s a trend that has accelerated in recent years—so much so that many companies no longer directly employ a significant segment of their work force.

The trend has led to guidance published recently by the U.S. Department of Labor’s Wage and Hour Division director David Weil. He thinks all companies involved in the employment process are responsible for the well-being of employees. He announced so-called “joint” employers will be under greater scrutiny and liable for any labor violations. According to Weil, “joint employment exists when a person is employed by two or more employers such that the employers are responsible, both individually and jointly, for compliance with a statute.”

Weil provides two examples of issues with “joint” employment. In recent years, DirecTV was ordered to pay $395,000 because of minimum-wage and overtime violations. The Labor Department said that installers worked on behalf of DirectTV, even though they were actually hired and employed by a contractor that violated federal law. The second example involves a snack-food company that was ordered to pay $2.1 million in back wages and damages to temporary production line workers hired by two staffing firms that it contracted with. MCDonalds USA was also hit with accusations that it was liable for alleged labor violations of its franchisees.

Simply put, employers may still be accountable for those who work for them, even if they don’t directly employ them. Stay tuned for future developments in this area. Says Weil: “As the workplace continues to fissure, and as employment relationships continue to become more tenuous and murky, we will continue to identify where joint employment applies and to hold all employers responsible.”